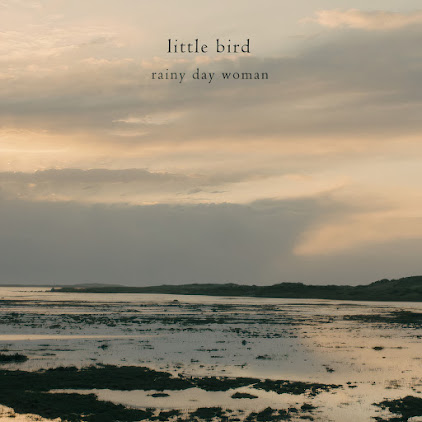 Little Bird and B side Tattle O'Day are out now!
Stream here, download here, see our Folk Radio feature here
More information about the single and B side can be found on the About Us/EPK page. 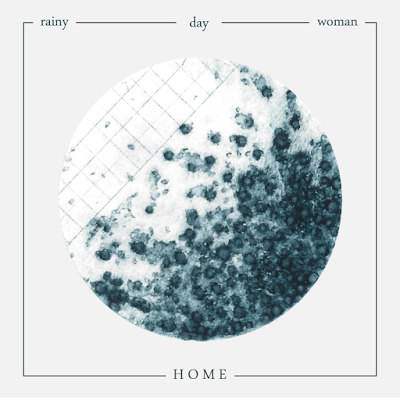 Home is a reflection on place, displacement and identity. 'I sing about the storm, impersonal and devastating, and about shelter, as something given and received. I wrote the title track in response to ‘For Sama’, a film by Waad al-Kateab detailing how she ‘falls in love, gets married and gives birth to Sama, all while cataclysmic conflict rises around her’ during the uprising the Aleppo.

We first became aware of the traditional song ‘I Don’t Want to Die in the Storm’ through Anna Roberts-Gevalt and Elizabeth Laprelle. It seemed to sit perfectly alongside our two original songs, presenting ideas around shelter and the storm as constant features of human life, rather than passing questions unique to our own time.

‘Shelter’ was written in reaction to the startling lack of empathy with which refugees are often treated in contemporary discussion. Sitting at drastic odds with the moral certainties around which our civilisation supposedly revolves, racialised antipathy is facilitated and apathy encouraged as people in desperate need of open arms are greeted with closed doors.'

Gallows Green is a collection of seven original songs about the resilience of women. 'Whilst hopeful in its conclusion, we tried to express something of the darkness in living with past mistakes, reconciling oneself with change and the breakdown of once vital relationships.

Recorded live and acoustic over three days, without effects or affectation, we wanted Gallows to capture the immediacy of making music with people you love. Musical complexity was never within our reach; all we've ever aimed for is honesty in our stories and songs.'
Buy Gallows Green
Stream Gallows Green