Little Bird and B side Tattle O'Day are out now! Little Bird music video below:

You can stream Little Bird and Tattle O'Day here
You can download Little Bird and Tattle O'Day here
See our feature on Folk Radio
“such a beautiful track… her voice is so beautifully haunting” Barstool music UK
Little Bird, Rainy Day Woman’s debut single with Pear O’ Legs records, is a lonely, searching song about migrating birds and feeling like the tide has left you somewhere you don’t want to be. Tattle O’Day, the B-side, is a surreal traditional children’s song, endlessly mysterious and deeply emotional. If Little Bird is about a mother longing for her child, Tattle voices a child turning to the magical to understand the strange world around them.
A “song that speaks volumes, such a joy to listen to” BBC Radio Bristol
Little Bird on my washing line // Sing a song for that girl of mine. Written on a wet and woolly cliff walk in January 2020, Hannah was imagining a woman who, having fled somewhere unsafe - and after a journey of flimsy boats, violence and unspeakable loss - is now adjusting to a new life in a strange place.
‘The equivalent of waking up from a wet and weary February to the sun dancing on the walls of your room’ Fem Folk UK
Little Bird draws on music from the transatlantic folk canon and the American songbook and storytelling traditions. Andrew Marlin’s Witching Hour and Fable & Fire were on hard rotation around the recording session, and the duo hoped to capture something of their intuition and sense of movement. This allowed the duo to flex new musical muscles, whilst also leaning back into the familiar influences of Bob Dylan and Gillian Welch. 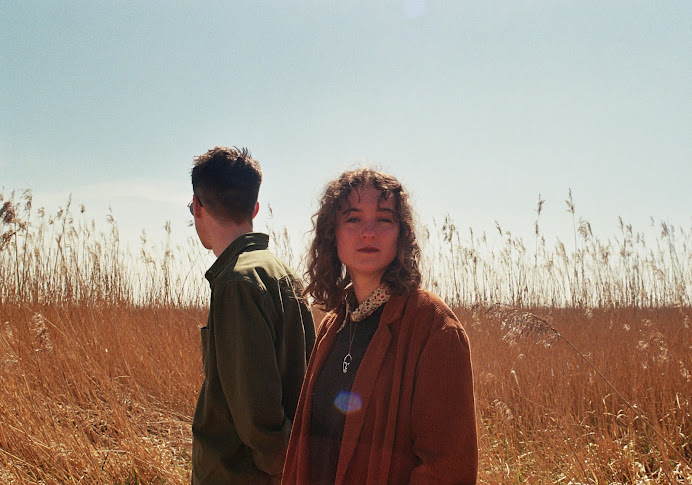